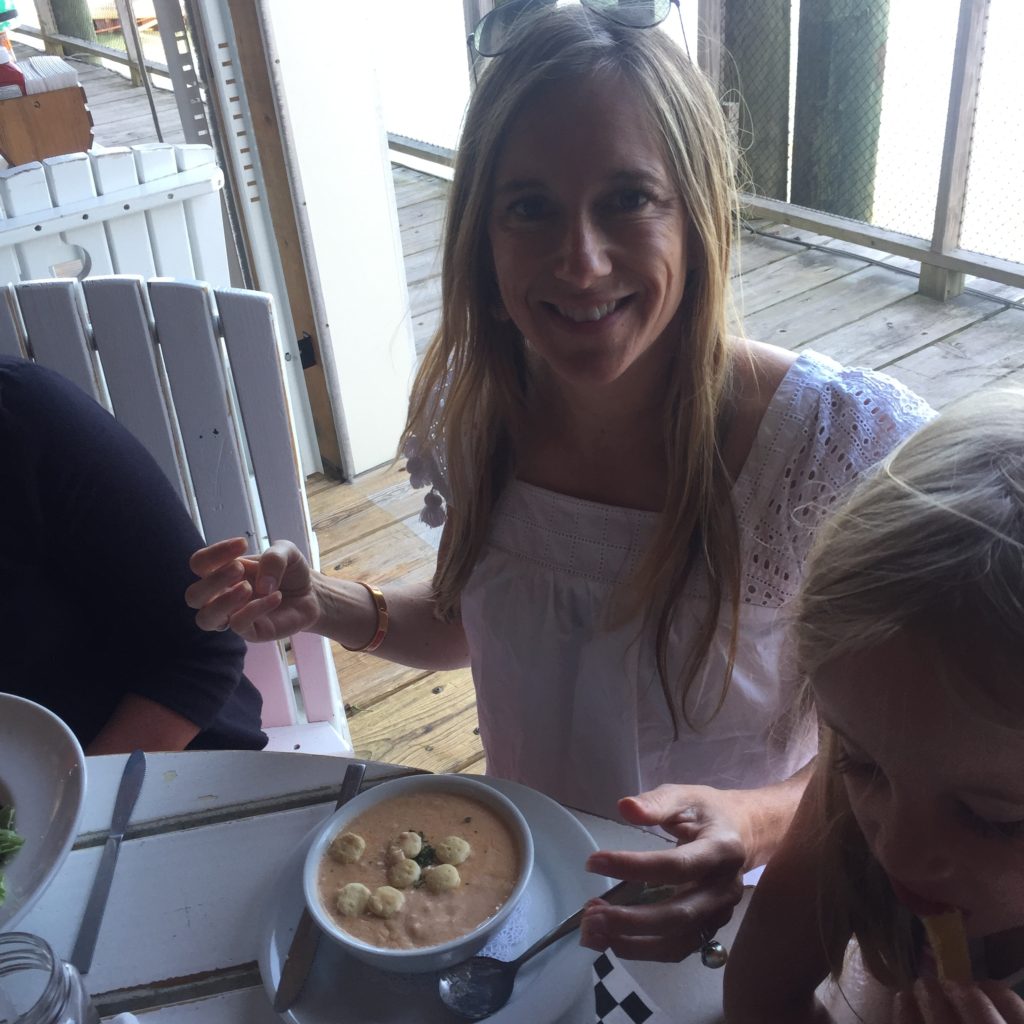 Easter is over and it’s time to look forward to warmer days, brighter evenings and the opening of Maine’s beloved lobster shacks. If you love lobster and live in New England you may already be planning your first lobster shack pilgrimage of the year. Below are the 2018 opening dates for some of the best lobster shacks in Maine. Roll up your sleeves and enjoy!

Red’s Eats, Wiscasset, Maine.  Reds Eats will open on April 16th 2018. Reds is more of a roadside hut than a shack and,  as with The Clam Shack, it doesn’t offer ocean views but it does deliver one of the most famous lobster rolls on the coast of Maine. To read more about Red’s Eats, click here. Red’s Eats Address: 41 Water St, Wiscasset, ME 04578

Bagaduce Lunch, Brooksville, Maine.  Bagaduce usually open their lobster shack in early May (their exact opening date for 2018 is not yet posted). Their forte is lobster rolls and a variety of fried seafood baskets, including an amazing haddock burger. All their seafood is locally sourced and delicious.   To read more about Bagaduce Lunch, click here.  Bagaduce Lobster Shack Address: 145 Frank’s Flat Rd, Penobscot, ME 04476