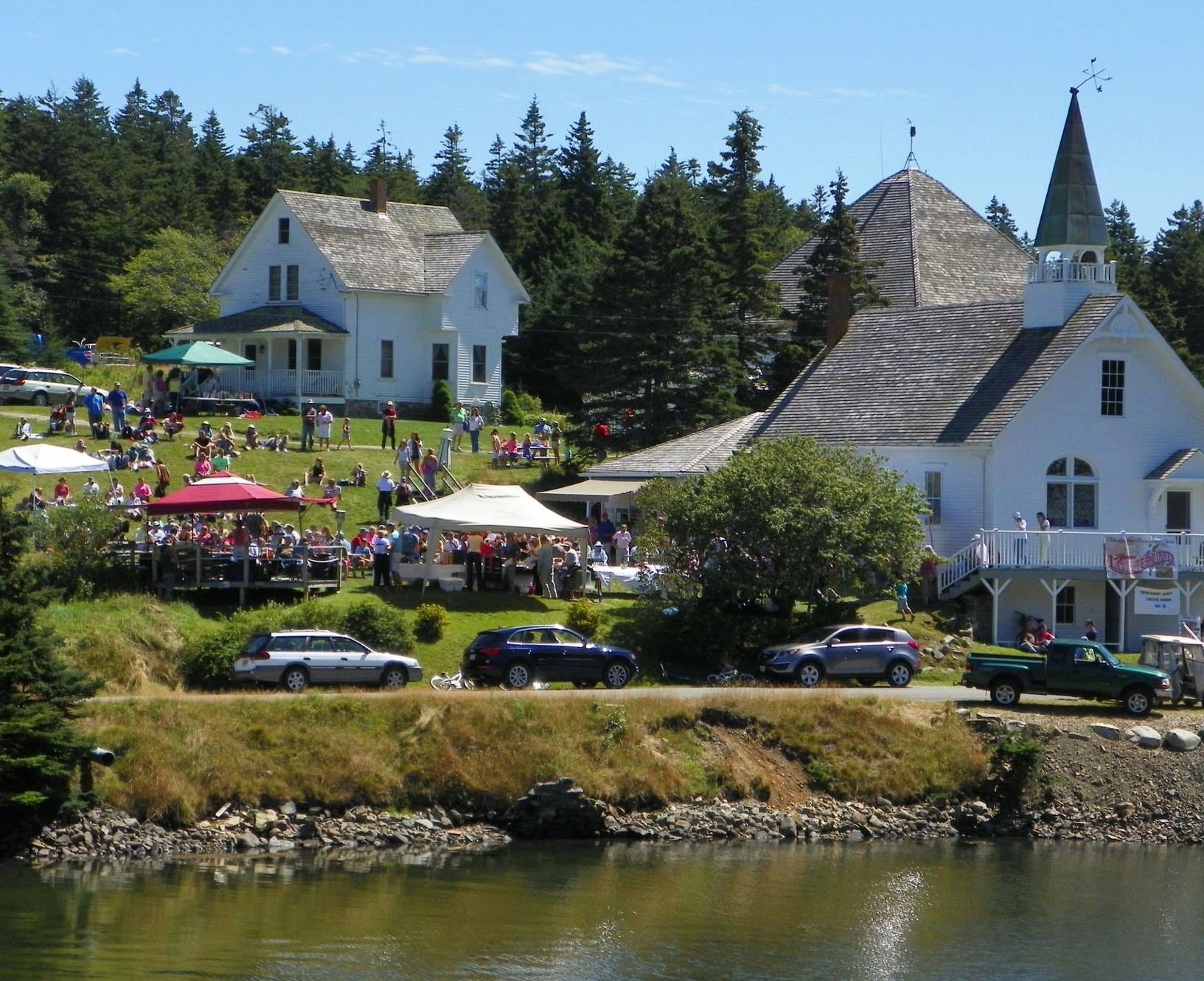 If the Fourth of July festivities have left you wanting for more, here are eight other great summer festivals along the coast of Maine this July, August and early September.  Many of these events celebrate fishermen and the fruits of Maine, especially the Maine lobster season. All offer great food, picturesque settings and a glimpse at life along the coast of Maine.

1. The Yarmouth Clam Festival – Yarmouth, Maine: July 17th – 19th. This festival is a foodie’s paradise, with thousands of clams, lobster rolls, Lime Rickeys, shore dinners, homemade pies and strawberry shortcakes consumed across the three day event.  There is a pancake breakfast, parade and a variety of other events and competitions from a running race and bike race to a clam shucking contest, diaper derby, fireman’s muster, street dancing and fireworks.  Check out the full 2015 Yarmouth Clam Festival Schedule here.

4. The Maine Lobster Festival – Rockland, Maine: July 29th – August 2nd.  This is the biggest and most famous Maine lobster fest, which stretches over five days and serves over 20,000 pounds of lobsters to seafood fanatics each year. All of these lobsters are freshly caught by local lobstermen off Owls Head, Spruce Head, Cushing and Stonington and transformed into shore dinners and lobster rolls for hungry diners.  There are a plethora of events over the long weekend, from crate races and a lobster cooking contest to the coronation of Maine’s annual ‘Sea Goddess.’  Check out highlights of the 2015 Maine Lobster Fest schedule here.

5. The Winter Harbor Lobster Festival – Winter Harbor, Maine: August 8th. This Downeast Maine lobster festival is much quainter than the Maine lobster fest. It includes a blueberry pancake breakfast, running race, lobster boat races, a parade and a fabulous lobster dinner, featuring steamed, new shell lobster, corn on the cob, coleslaw, a drink and dessert. Other yummy foods, including lobster rolls, are usually sold throughout the day.  Check out the full 2015 Winter Harbor Lobster Festival schedule here.  The beautiful island of Frenchboro also hosts a Lobster Festival on August 8th.  The Frenchboro lobster dinner/festival has been celebrated for over 50 years and, in addition to the lobster dinner, includes live music, a road race and children’s games. Even the journey to the Frenchboro lobster festival is special, as you have to take a ferry boat from Bass Harbor, on Mount Desert Island.

6. MS Harborfest – Portland, Maine: August 14th – 16th.  MS Harborfest is a three-day festival of sailboats, tugboats and lobster boats and a benefit auction —all in aid of a good cause (the National Multiple Sclerosis Society). The auction happens on Friday, the 14th, the Regatta is scheduled for Saturday the 15th, the lobster boat races and tug boat muster will be on Sunday, the 16th.   There are usually also shoreside festivities including line throwing contests, food and entertainment. Check out the full 2015 Portland Harborfest schedule here.

7. The Camden Windjammer Festival – Camden, Maine: September 4th – 6th. This celebration of Maine’s maritime heritage takes place in the beautiful coastal town of Camden.  The schedule of events includes fireworks over the harbor on the Friday, a pancake breakfast, crates races, fish chowder competition and a slippery fish relay race on the Saturday, a build-a-boat race and boat parade on the Sunday and music, food and maritime displays throughout. Check out the full 2015 Camden Windjammer Festival Schedule here.

Feeling inspired?  If you visit any of these fantastic festivals I’d love to know what you think are the highlights!  To read more about the beautiful lobster fishing villages of Downeast Maine, click here.