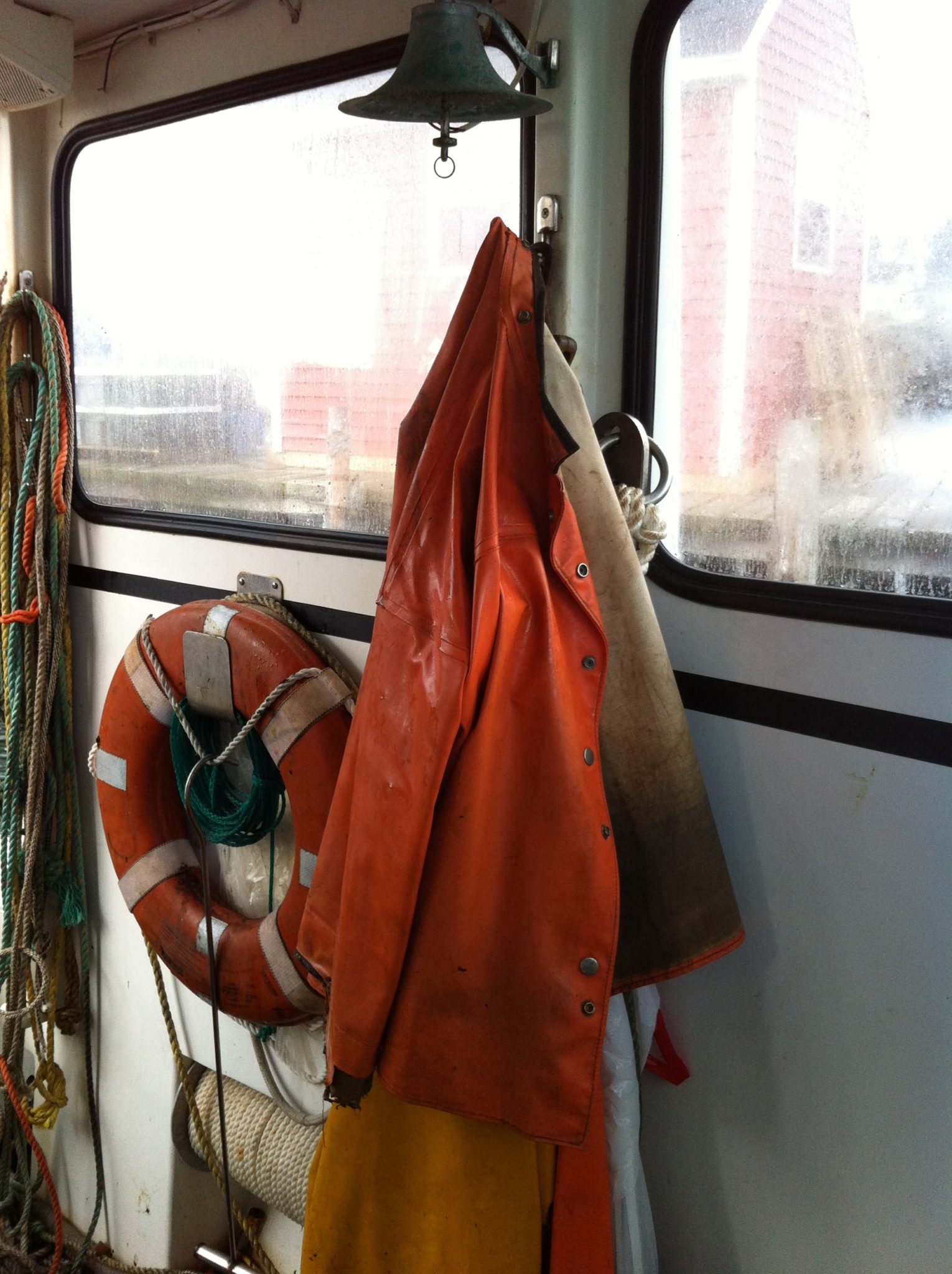 As newspapers have been reporting, the shedder season is starting early this year for Maine lobster fishermen.  In Down East Maine, the shedder run doesn’t typically kick off until mid-July, when the water starts to warm up significantly—to about the mid-fifty-degree range—and the lobsters start to move inshore. An early shedder season for Maine lobster fishermen could have a major impact on the price fishermen are paid for their lobster.

Some fishermen are not convinced that this burst of shedders is the official summer shedder run, at for least Down East Maine.   One theory is that this early influx of shedders is made up of lobsters who did not shed their shells last season but have outgrown their old shells earlier this spring than normal.  Again, water temperature plays a key role. During the winter when the water is cold, lobsters movement and metabolism slows significantly, meaning that lobsters are less likely to eat.   It’s only in the spring when the water warms that they start filling their bellies, and filling out their shells, to the point that they need to shed.  Because the water was warmer than normal this winter, lobsters may have kept eating throughout the winter, creating a situation where some lobsters have outgrown their shells earlier than normal.

As always, it’s impossible to predict how the 2012 lobster fishing season will unfold. We’ll just have to wait and see.

« How To Catch A Lobster In Down East Maine: About The Book
The 2012 Maine Lobster Boat Races Schedule »