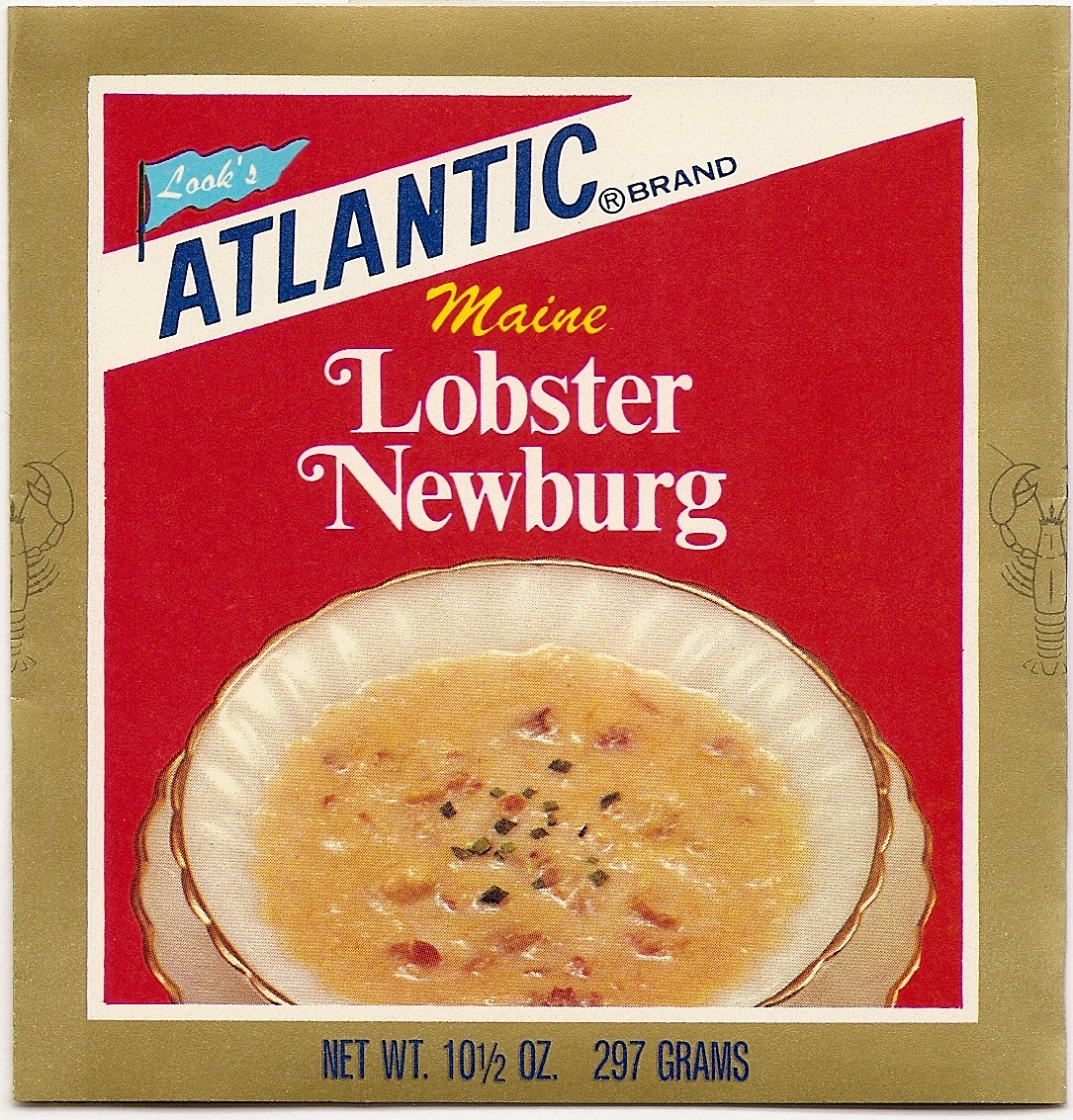 Lobster newburg is by far my favorite way of serving lobster.  This recipe is from my grandmother and is as simple as it is delicious.

Use approximately one lobster per guest (around 1 and 1/2 pounds per lobster). Cook your lobster (I’ll write a separate post this week on how to properly steam lobster) and pick out the meat. Cut the lobster meat into bite sized chunks then place in a fry pan under medium heat with several large chunks of butter. Fry the lobster for about ten minutes then take off the heat but don’t drain.

In a saucepan, on medium heat, make a basic white sauce. To do this, place 2 tablespoons of butter in the saucepan. Once melted, add 2 tablespoons of flour and mix. Once mixed add 1 cup of milk and whisk the ingredients until thickened. Add a dash of salt and pepper plus a dash of nutmeg and a dash of red pepper (to give it a bit of spice). Take the white sauce off the heat then add in the lobster (including juice). Note, if you’re cooking lobster newburg for more than 4 people, you’ll want to up the amount of sauce.

When it comes time to serve, I usually toast saltine crackers in the oven until crisp then pour some of the lobster newburg over the crackers. While simple, this is how we’ve served lobster newburg in my family for generations and it tastes lovely. I usually accompany the dish with peas.

As of the 8th of June, 2012 I am adding a quick update to this post to let readers know that I’ve now published a book, How To Catch A Lobster In Down East Maine, which includes the above lobster newburg recipe along with other lobster recipes and details on what it’s like to lobster fish for a living!