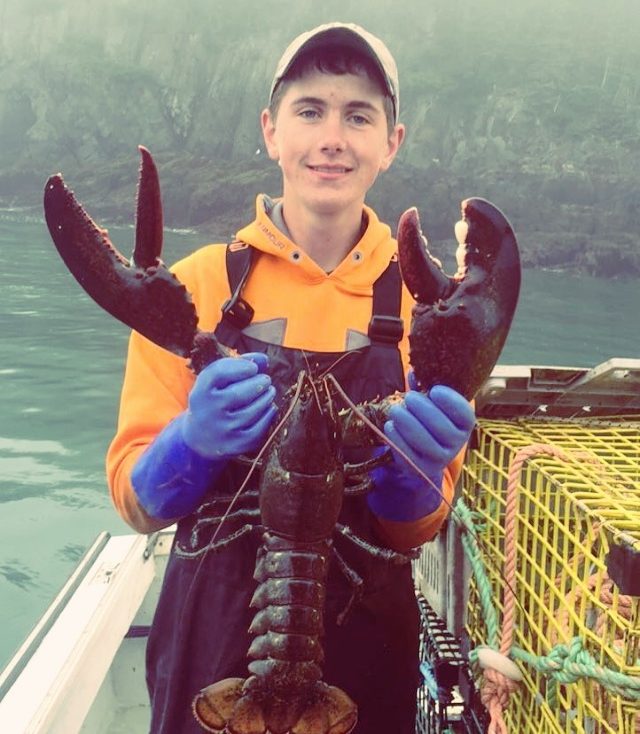 The Maine lobster season is still moving much slower than it has in previous years.  The lobsters are sluggish and Downeast lobstermen are hoping the lobster catches pick up later this month.

If you’d like advice on buying lobster off the dock, click here.  And for details on the price of Maine lobster in other months and years, click here.