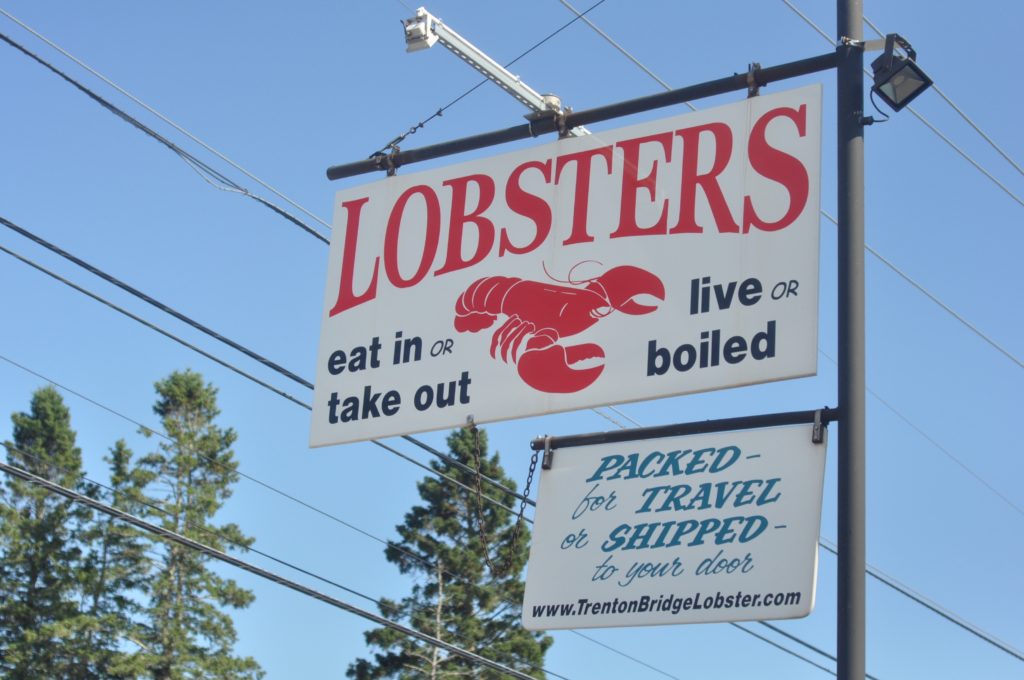 NINE OF THE BEST MAINE LOBSTER SHACKS OPEN THIS MAY

The Clam Shack, Kennebunkport, Maine. The Clam Shack open on Mothers Day weekend in May (Friday at 11) to dish up their their award-winning lobster rolls and fried clams to discerning seafood lovers. They will then be open for long weekends through Memorial Day when they switch to their summer hours. While the Clam Shack doesn’t offer ocean views, they more than make up for it with the quality of their lobster. To read more about The Clam Shack, click here.  The Clam Shack Address: 2 Western Ave, Kennebunk, ME 04043, USA

Red’s Eats, Wiscasset, Maine.  Reds, which is a more of a roadside hut than a shack, has been open since mid-April.  As with The Clam Shack, it doesn’t offer ocean views but it does deliver one of the most famous lobster rolls on the coast of Maine. To read more about Red’s Eats, click here. Red’s Eats Address: 41 Water St, Wiscasset, ME 04578

Bagaduce Lunch, Brooksville, Maine.  Bagaduce usually open their lobster shack in early May (though their exact opening date for 2017 is not yet posted). Their forte is lobster rolls and a variety of fried seafood baskets, including an amazing haddock burger. All their seafood is locally sourced and delicious.   To read more about Bagaduce Lunch, click here.  Bagaduce Lobster Shack Address: 145 Frank’s Flat Rd, Penobscot, ME 04476