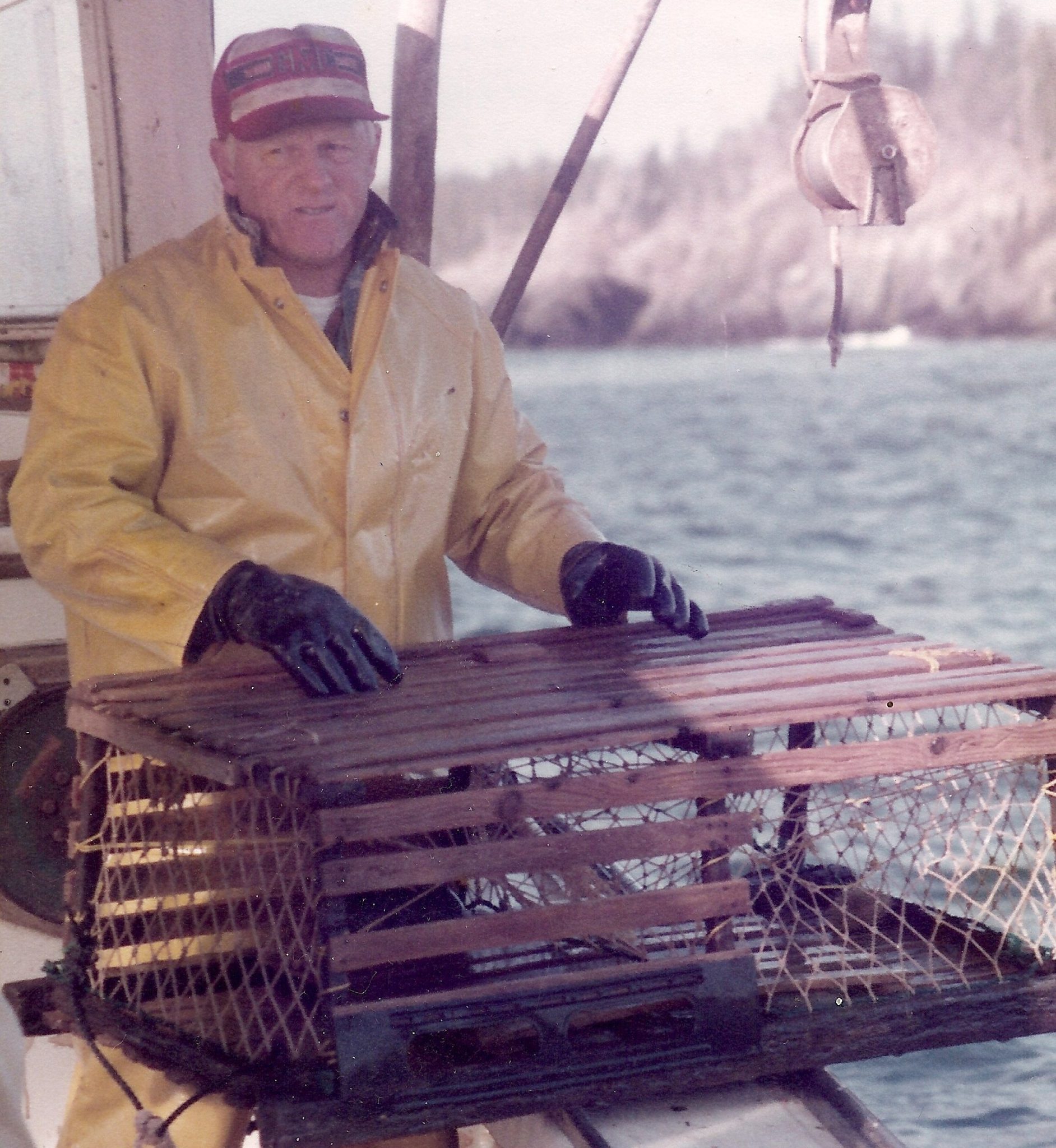 The history of lobster fishing in Maine has some highs and some lows, just like our tides.  In the 1600’s lobsters were so plentiful they would wash up on beaches and could be gathered by hand at low tide.  By the late 1800’s aggressive fishing had depleted Maine’s lobster stock so greatly the first of Maine’s conservation laws were put in place.  Currently the Maine lobster industry is booming like never before. Here is a quick overview of of the history of Maine lobster fishing.

The history of lobster fishing in Maine

The first official report of a lobster catch on American soil dates back to 1605, making the Maine lobster industry one of the oldest continually operated industries in America.  A group of English settlers, accounting their voyage to Maine, wrote: ‘And towards night we drew with a small net of twenty fathoms very nigh the shore; we got about thirty very good and great lobsters.’

Captain John Smith of Virginia, who visited Mohegan and midcoast Maine in the early 1600s, described the bounty of lobsters along the shores during his trip.  He expounded on not only the quantity of crustaceans he saw but also on their gigantic size, with reports of some lobsters measure up to five feet in length.

In the 1600s, lobsters were so plentiful they would wash up on beaches and could be collected simply by wading along the shores at low tide.  Native American’s gathered lobsters to fertilise their fields and European colonists served them to prisoners and indentured servants as a cheap food source.

Real commercial exploitation of lobster did not begin until the advent of the lobster smack in the 1700s.  Unlike most other kinds of fish, lobsters must be transported live.  The development of the lobster smack, a sailing vessel with circulating seawater tanks in its hold, made it possible to ship live lobsters cost-effectively to the New York and Boston markets.  The first smacks where developed in the late 1700s and began operating in Maine in the early 1820s.  The arrival of the smack boat to the isolated coastal villages of Maine was an important event.  The smack skipper would share news and gossip with the fishermen and sell them fishing and household supplies on credit.  My great grandfather was one such skipper who earned his living running a lobster smack.  Lobster smacks operated well into the 1900s in Downeast Maine.

The largest catalyst for the lobster industry came from the tip of Downeast Maine when, in 1842, the town of Eastport started canning lobster.  The canning process overcame the hurdle of getting fit-to-eat lobster from point A to point-B cost effectively.  In 1843, a one-pound can of lobster meat sold for five cents.

By the 1850s, lathe pots had been invented (replacing hoop nets) and large fleets of lobstermen were fishing the Gulf of Maine to meet the needs of the booming canning industry.  A typical lobsterman in 1860 would fish a total 25-to-50 pots from an oar-powered dory and the average catch in those days was seven lobsters per pot, with each of those lobsters weighing four-to-six pounds each!  To meet the nations demand for lobster meat, canneries began sourcing smaller and smaller lobsters which led to a dramatic decline in the lobster stock. By 1872, Maine past its first lobster conservation measure – banning the sale of egg-bearing (visibly pregnant) female lobsters. Two years later another law was put in place to ban the harvesting of lobsters under 10.5 inches.

Three events in the late 1800s set the stage for today’s vibrant live lobster market: the laying of railroad tracks in Maine, the invention of the lobster pound and the first influxes of tourists to Vacationland.  Well-heeled Americans began summering in Maine in the mid-to-late 1800s. Many returned to their urban homes having acquired a taste for lobster.  The railroads enabled entrepreneurial Mainers the ability to ship lobsters live (packed in ice) to almost any location in the country and lobster pounds helped  dealers supply the market in step with demand.  By the late 1800s, grand ‘lobster palaces’ become a key part of New York society. These elegant, expensive late-night restaurants catered to the rich and famous and specialized in fresh lobster, which had now become a luxury item.

Lobster landings in the early 1900s were very low, fuelled in part by overfishing. The stock market crash of 1929 and the Great Depression of the 1930s dealt the fishery another blow, depressing demand for delicacy items.  Fishermen often had to find other ways to supplement their income in these days, including rum-running along the Maine coast during Prohibition.  The design of lobster boats advanced greatly during this period as bootlegging lobstermen invested in vessels that could outrun government patrol boats.

Maine lobster landings started to steadily increase in the 1950s and in the last several decades the lobster harvest has practically exploded.  Between 1985 and 2010 lobster landings increased by over 400%. Lobster now represents 80% of Maine’s commercial fishing income.  Where overfishing has led to the decline of other Maine fisheries such as cod, haddock and halibut, smart lobster fishing conservation measures coupled with a lack of predators for lobsters has helped preserve the lobster stock. For every lobster that comes onto the market, approximately three are sent back into the water for conservation.  Baited lobster traps on the ocean floor help this brood stock thrive by supplying it with a steady food supply.

If you’d like to read more about the role lobster has played in American culture throughout history, click here.