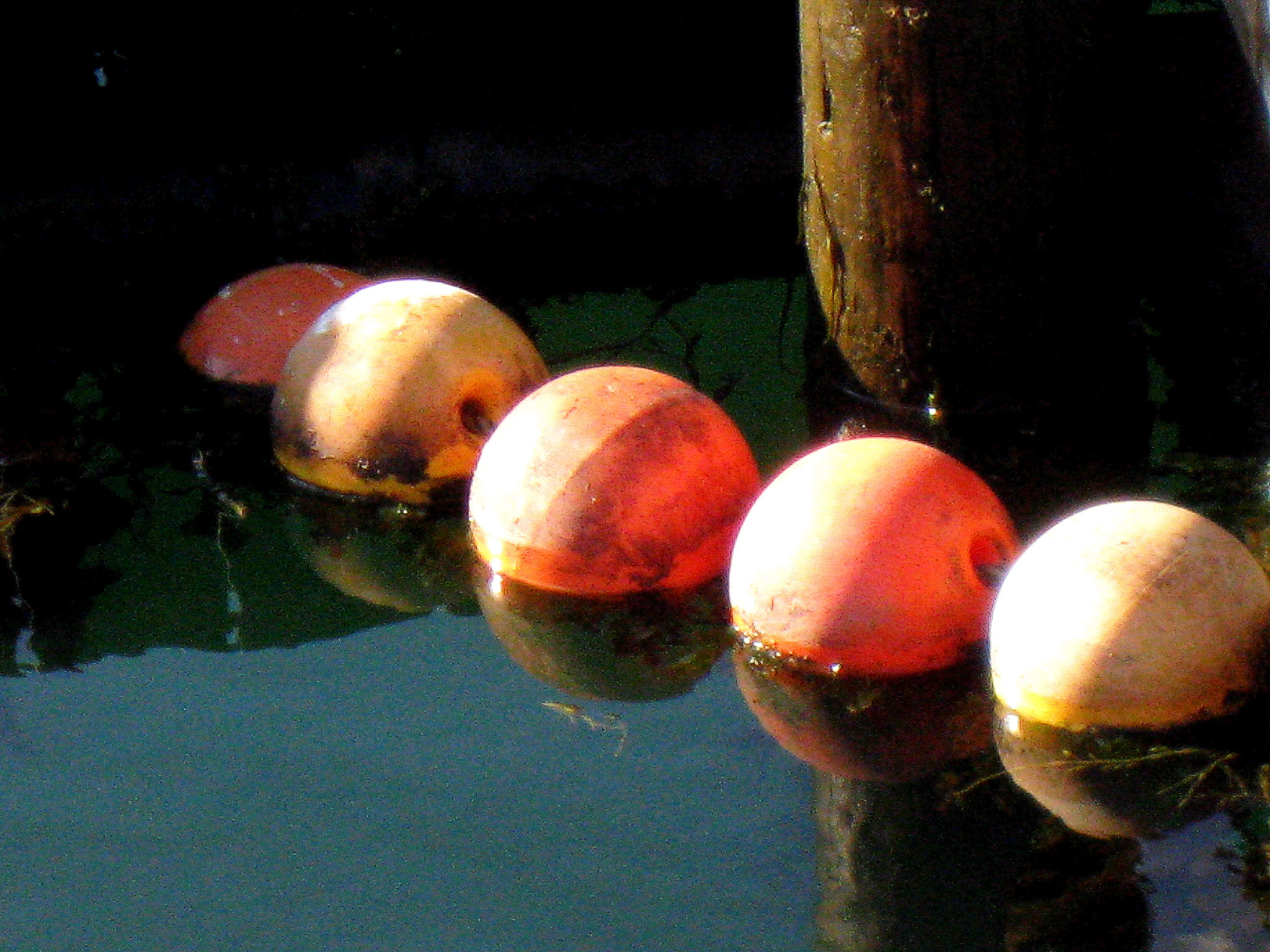 I read this morning that the Canadian lobster fishing season is coming to a standstill along some parts of the coast.  In Nova Scotia, dealers have stopped buying lobsters and lobstermen in P.E.I. have been told to tie up their boats.  The shutdown seems to be happening for several reasons.

In Nova Scotia, supply is outstripping demand.  The good weather along with healthy catches has led to more lobster being brought into the docks than the dealers can handle.  The lobster market after Mother’s Day tends to be on the slow side and the dealers have not been able to shift enough of the catch.  The result is that their pounds have reached capacity.

This backup seems to have happened rather quickly.  Up until now, Nova Scotia fishermen have been getting paid $4.50 per pound for their lobster, which is a very healthy boat price.  In previous years, as the market crept towards the saturation point, the boat price would drop down.   For example, in 2011 and 2012, Maine lobster fishermen were paid lows of  $2.00 to $2.50 per pound for their lobster when the market backed up.  It seems odd to me that the Canadian lobster market would go from a $4.50 boat price straight to shutdown mode.

In P.E.I., lobster fishermen are being put on quotas or told not to fish at all.  The reason for their shutdown also stems from a supply/demand issue.  Apparently they have been struggling to bring in enough workers to man the processing plants.  If the Canadian processors are not able to move a large enough volume of lobster through their plants, things get blocked up.

While people may question the reasons for the Canadian lobster fishery standstill, the shutdown will, without question, have an impact on the Maine lobster fishing season.  Maine relies heavily on Canada’s processing plants to shift the large volume of soft shell (shedder) lobsters we harvest in the summer months.  If Canada is already full up to the gills with lobster, our boat price will likely sink to the depressing lows we have seen previous summers.

The Maine lobster season seemed to be off to a great start this year.  I feel for our Canadian neighbors and hope the shutdown will be short-lived for the sake of both Canadian and Maine fishermen.