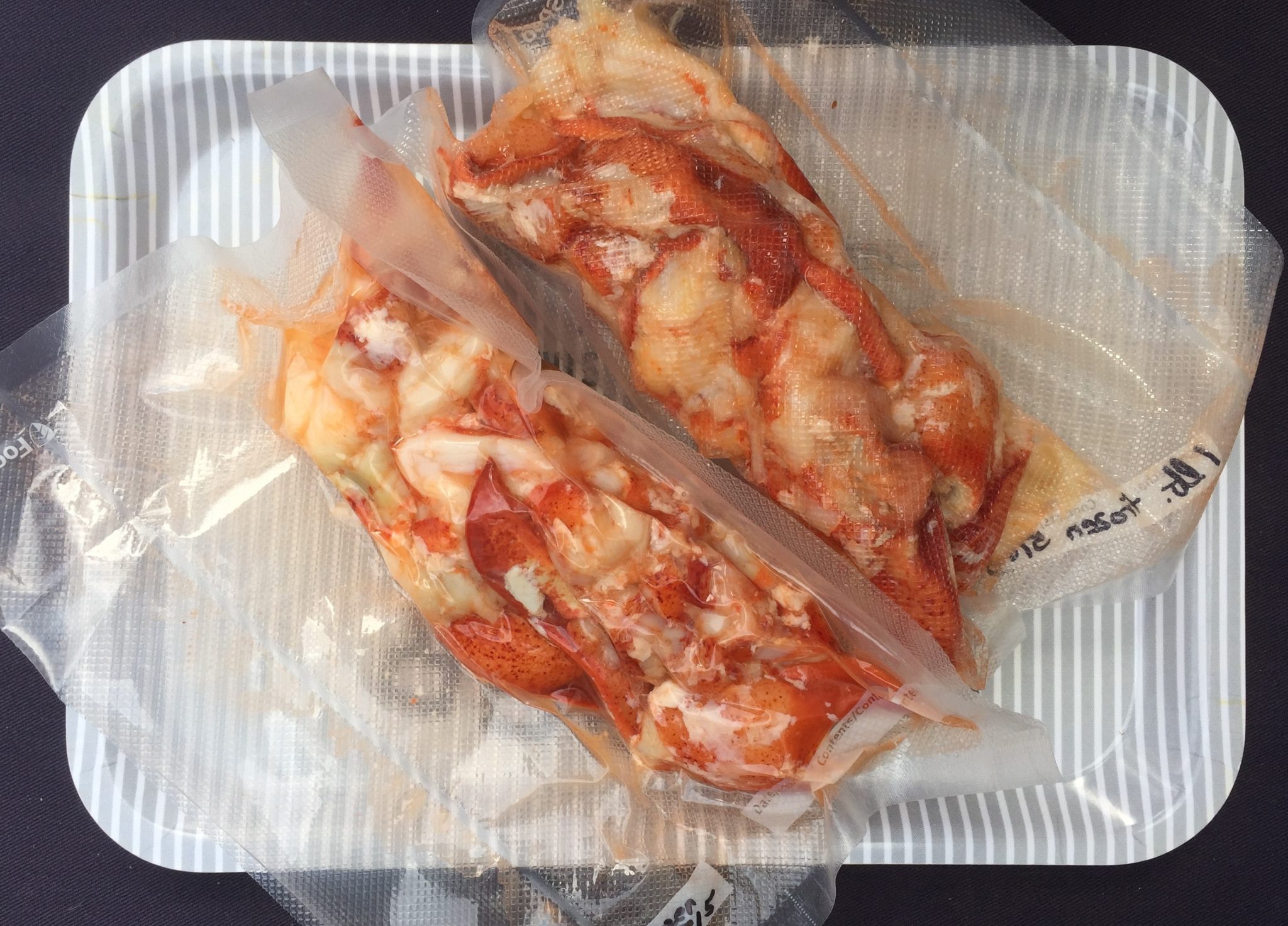 As the daughter of a lobster fisherman, I have been lucky enough to enjoy freshly caught lobster for many meals throughout my life.  During the spring, summer and fall, when the Maine lobster season is in full swing, there is almost always some fresh lobster in my family’s refrigerator.  While frozen lobster is never as good as fresh lobster, it’s still nice to have a taste of lobster in the winter months so my mother would often freeze a few packs of lobster meat during the fall. Now that I live in London, I mostly rely on frozen lobster to get my Maine seafood fix. My mother taught me how to freeze lobster and I am sharing my family’s method for freezing lobster below.

How To Freeze Lobster Meat

My family’s method for freezing lobster meat is as follows:

Unfortunately freezing lobster does alter its flavor and texture a bit. I find that ‘fresh frozen’ lobster (as my husband likes to call it) is less flavorful and the texture is a wee bit rubbery, so I use it to make a lobster newburg, lobster spaghetti or a lobster bisque. All turn out beautifully working from previously frozen lobster. When the meat is incorporated into a sauce or sautéed in butter, moisture and texture are, to an extent, restored.

Many of my London friends have first been introduced to Maine lobster via my ‘fresh frozen’ lobster creations. While we laugh about the ‘fresh frozen’ terminology and I always caveat that the dinner pales in comparison to seafood fresh off the Maine docks, we all agree it measures up to any lobster you can get in London.