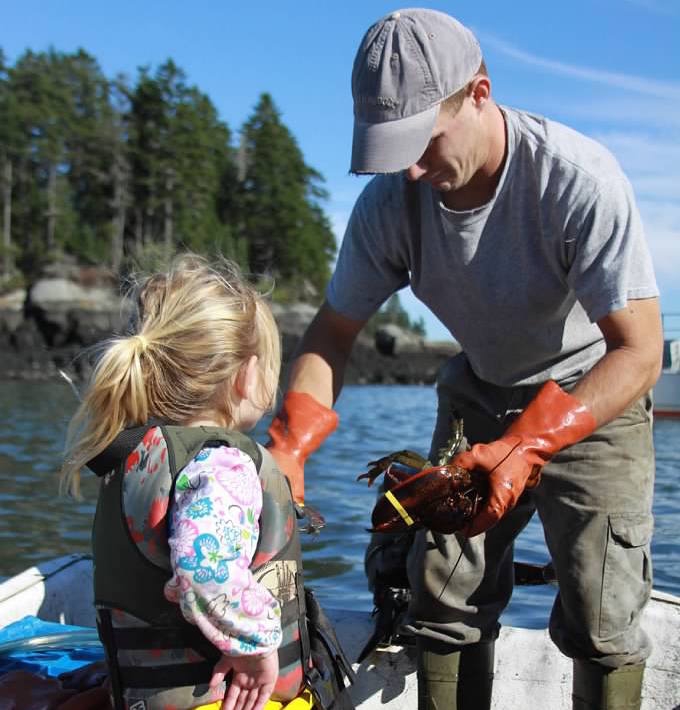 What is influencing the price of lobster this time of year? Typically after Labor Day, as summer and the tourist season draws to a close, there is a drop in demand for Maine lobster which leads to a drop in price. That said, the Maine lobster season has been an unusually slow one this year.  Fishermen have been consistently catching less lobsters than they typically do throughout the year.  While the lobster fishing would have been stronger this past week, given the full moon, the lobster catch is still down versus normal and some fishermen are even starting to take up their traps for the season.

So if you’re wondering when is the best time of year to eat lobster in Maine, now could be it.  The lobsters are still fresh enough from their shed to carry that delicious new shell flavor and the price of lobster is cheaper than typical.

If you’re now feeling inspired, here are links to details on how to pick a lobster,  how to cook a lobster, how to buy live lobster online for home delivery and what are some of the best lobster recipes.