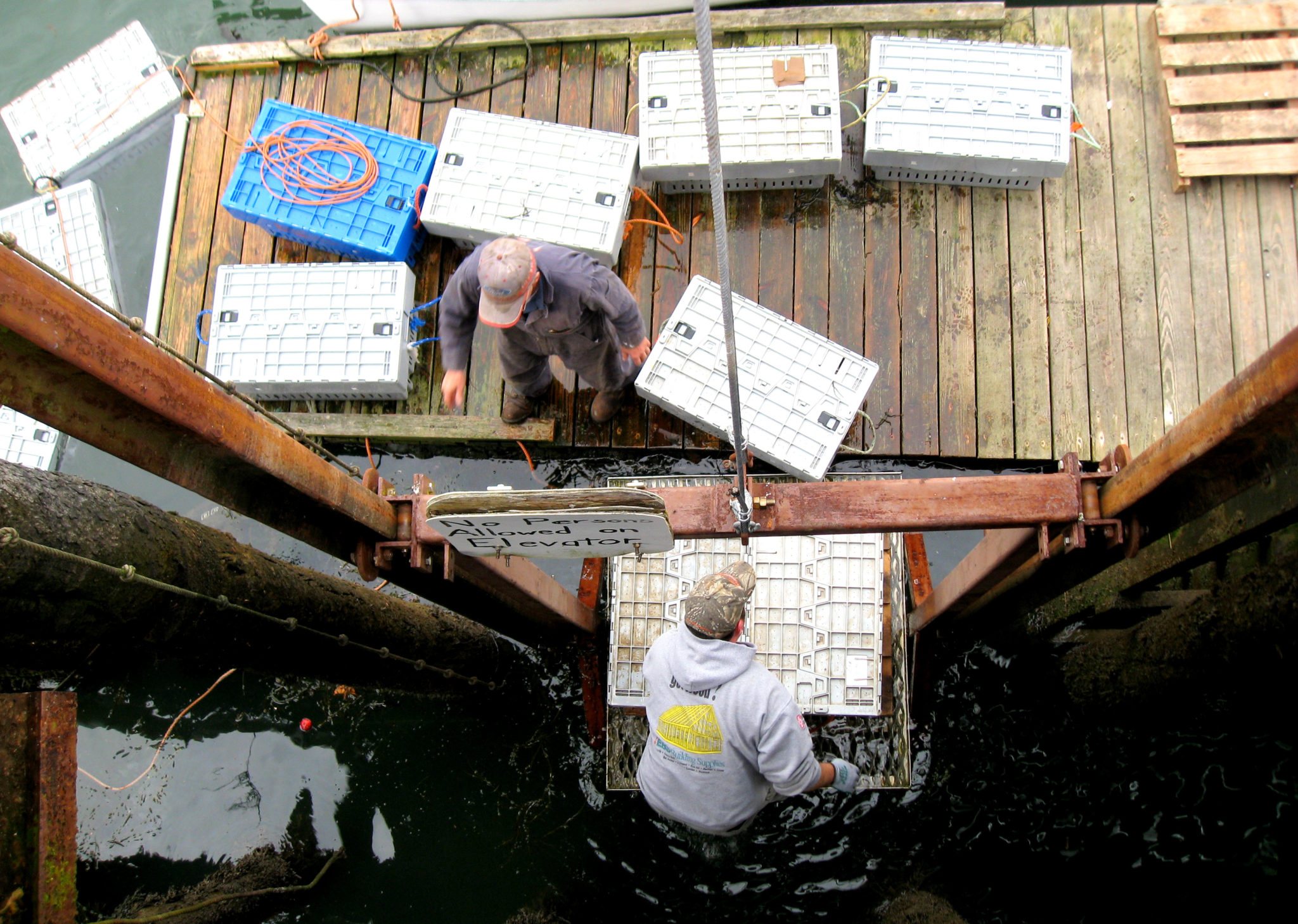 Note: For the most recent price of Maine lobster, click here.

The market price of lobster in Maine ranges from retailer to retailer.  At Hannaford supermarkets in Southern Maine soft shell lobster is retailing at $7.99 per pound (for medium-sized lobsters). Most Maine restaurant menus do not include a specific price for lobster dinner entrees as the market price of Maine lobster fluctuates so frequently. Maine restaurants serving lobster usually just print ‘market price’ on their menus and you have to confirm the price on the day.

So what’s influencing the current price of Maine lobster? An exceptionally cold winter led to colder ocean temperatures this spring and summer. The temperature of the ocean impacts when lobsters shed their shell and the start of the Maine lobster season. Because the ocean was a bit colder this summer, the season got off to a later start.  In short, lobsters were more scarce and scarcity has impact on a product’s value. In addition, the demand for lobster in China is continuing to grow and this demand has compensated for what the drop off in American demand after Labor Day.  As the daughter of a lobster fishermen, I am pleased to see higher lobster prices and hope the fishermen have a successful end to the 2015 lobster fishing season.

« The History Of Lobster Fishing In Maine
Why is Lobster Sustainable? »