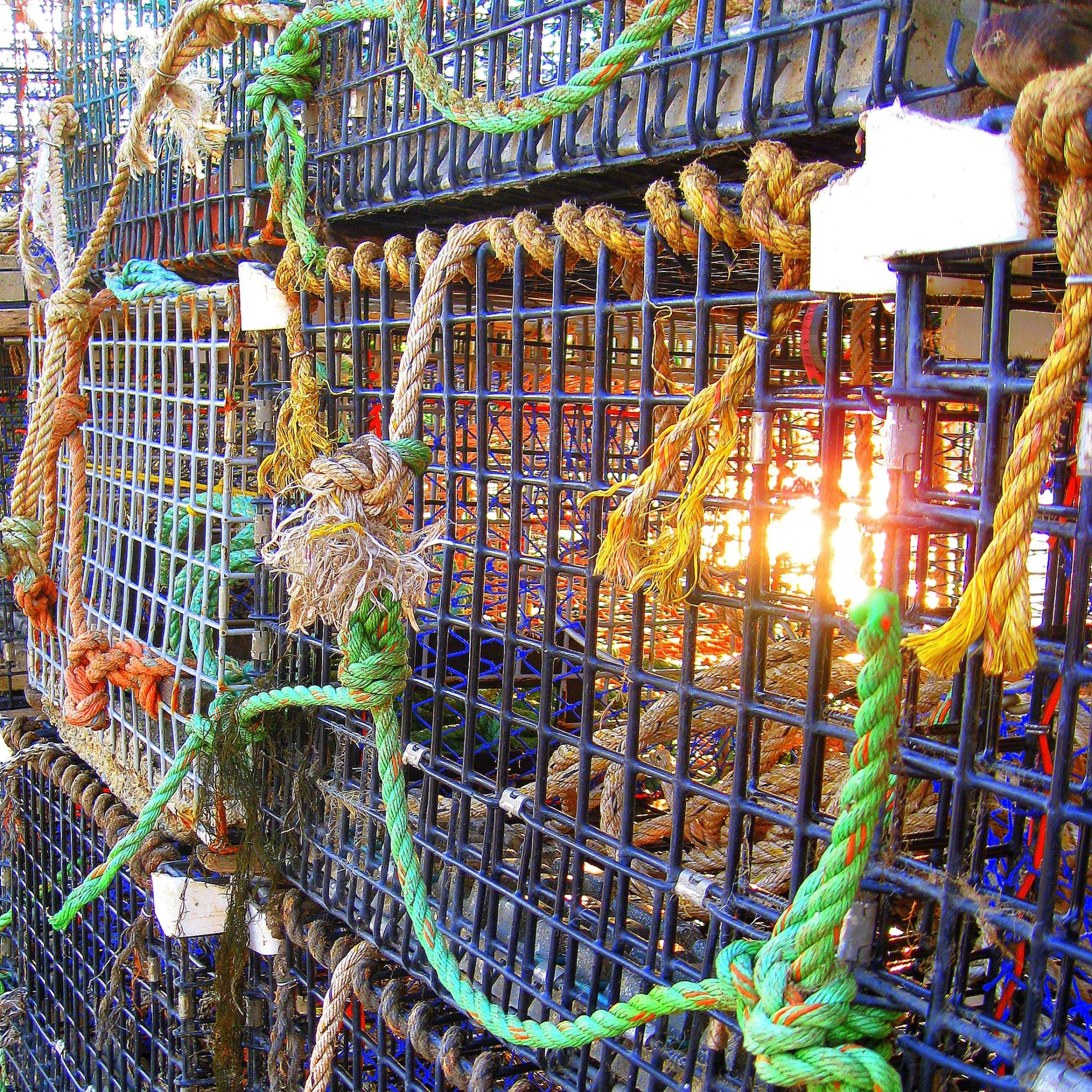 Maine lobstermen have long lived under unofficial rules that dictate who can set their traps where along the rugged Atlantic coast. When these unofficial rules are broken, fishermen can resort to vigilantly tactics often referred to trap wars or lobster wars.

The Maine lobster fishing industry is highly territorial. When an outside encroaches on a community’s fishing grounds, the lobstermen of that community will often retaliate. A verbal warning may be issued but more often the lobstermen covertly tamper with perpetrator’s traps. Common practices include hauling several of the perpetrator’s traps and cutting out the trap heads or leaving the trap doors open (with the implication that that trap can no longer catch lobster). Other methods include sticking a knife into the side of the perpetrator’s Styrofoam buoy or tying two half hitches of rope around the buoy’s spindle. When the wrongdoer next goes to haul and discovers the signs, he should know to remove his traps from that area immediately. If he does not, a more severe form of retribution will follow.

Interlopers who do not heed the covert yet clear warnings of the lobster-fishing territory system will most often have their traps cut off. Fishermen from the local community will ‘take a knife to them,’ severing the line that attaches the buoy to the trap so that the trap is irretrievable from the ocean floor. Again, this trap cutting is done in a cloak-and-dagger way so that the perpetrator is not able to point a finger or go to the law. Even if the interloper were able to achieve legal justice, he would never be welcome in the town’s fishing territory.

Beyond sabotaging traps, there are instances when trap wars escalate to the point of extreme sabotage or physical violence. Fishermen have been known to ram into a violator’s lobster boat at full speed, sink fishermen’s boats or cut lobster boats loose from their moorings. Fist fights, boat chases and gun violence occasionally occur.

To read about some of the more dramatic and violent lobster trap wars in Maine, click here.