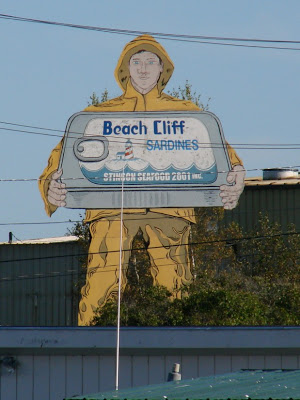 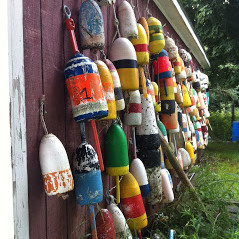 « The History of the Clambake
Portland Harborfest Schedule – 2015 »