Maine-ly Lobster > Uncategorized > The History of the Clambake 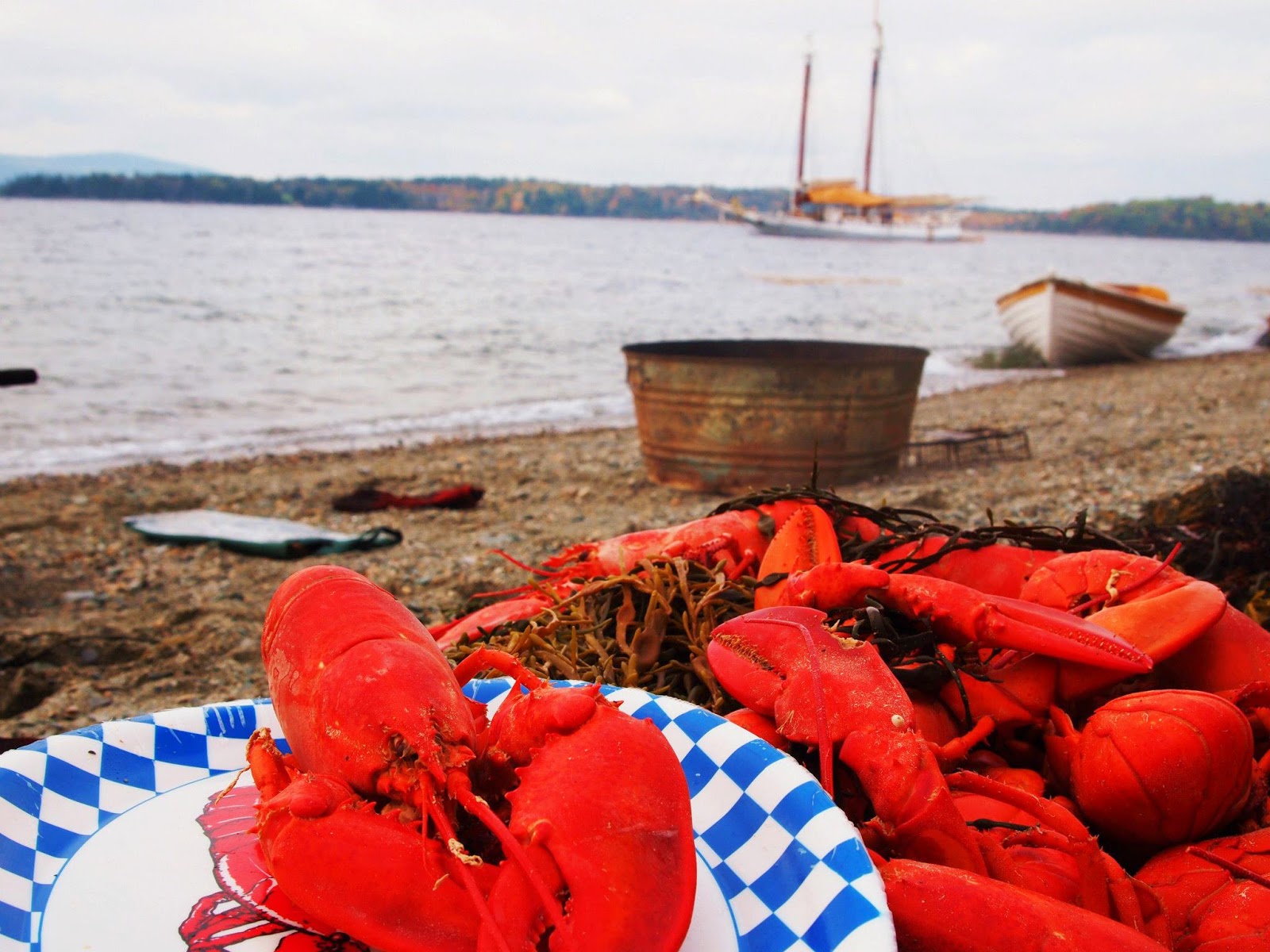 According to historical lore, the traditional clambake method was passed on to the Pilgrims when they observed Native Americans creating these ocean-side feasts.  While the Pilgrims did write of eating clams and and may have witnessed Native American’s clam-baking, they never directly referenced the cooking method in their records. ” In reality, clam-baking was likely adapted as a cultural practice by New Englanders in the late 1700s out of a desire to establish a unique ‘American’ identity and traditions which were not linked to our European past.  The first ‘Forefathers’ Day, created by the Old Colony Club in Plymouth in 1769 with the aim of memorializing the Pilgrims arrival in America, established clam-eating in a symbolic context. Among the dishes at the first Forefather’s Day dinner , which included oysters, succotash,  Indian whortleberry pudding and apple pie, clams were served.  In subsequent years, Forefather’s Day was even referred to as ‘The Feast of Shells.’

By the end of the nineteenth century, the clambake had became an authentic symbol of American tradition, alongside Thanksgiving, the Fourth of July and apple pie. During the Gilded Age, when American’s were as obsessed with ‘authenticity’ as we are today and when ‘meaningful’ leisure time became socially acceptable, clambakes offered a descent and trendy way of spending ones free time. They became a common part of political gatherings and even appeared in art and literature as a ‘symbol of sanctuary from a world gone awry.’

To read in detail how to do a clambake, click here.