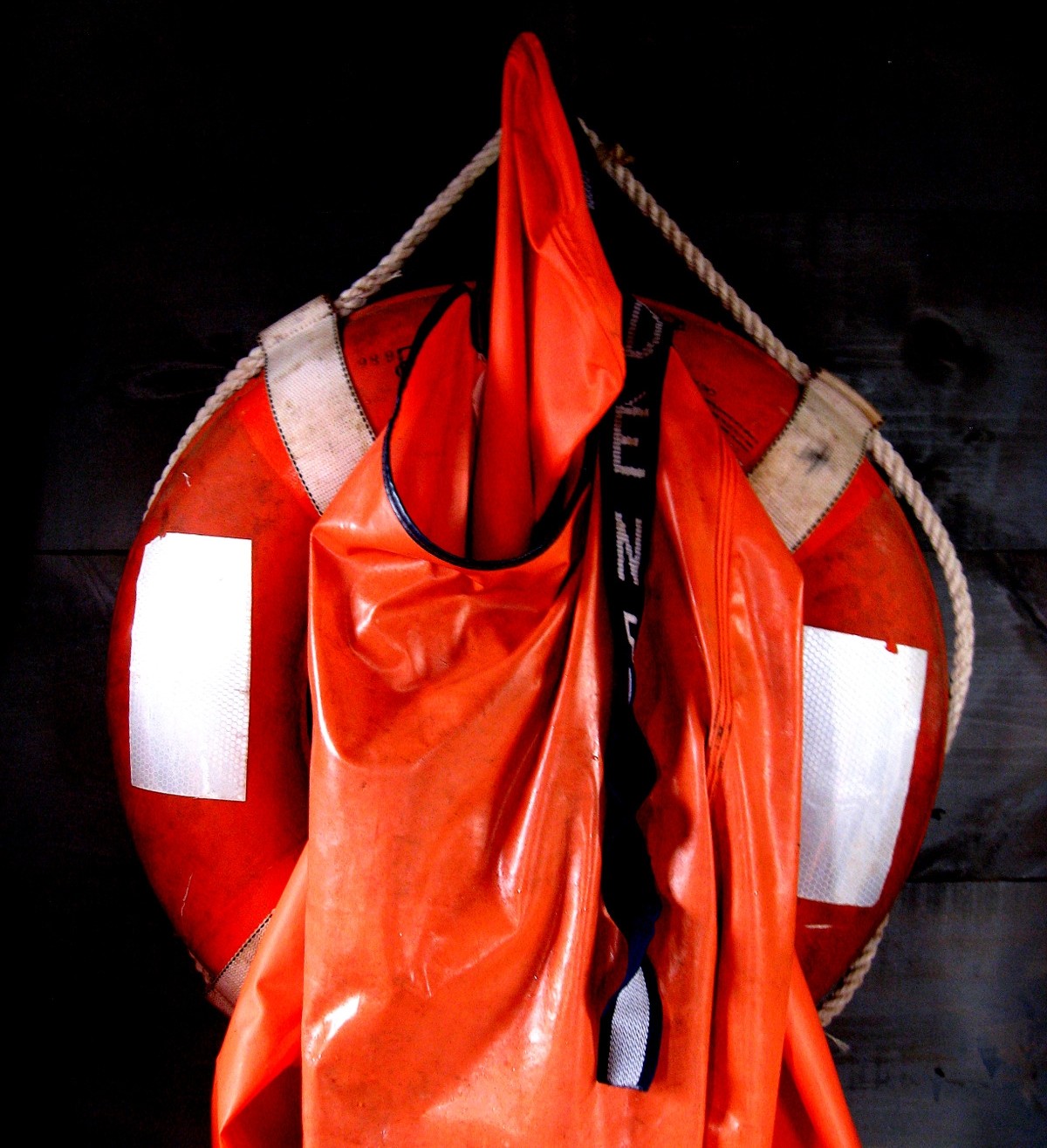 Many lobster fishermen won’t paint their boats blue, believing that a blue boat brings bad luck.  Others won’t go aboard a boat if one of the hatches is open, as an open hatch is considered bad luck as well. Some fishermen won’t say the word ‘pig’ on a boat, which is a bit tricky for fishermen in my town as one of the major points in Cutler Harbor is called Pig Turd Point! Various fishermen like to stick to the same routines when they start their days, doing the same things in the same order when they board their boat.

Many fishermen also refuse to start a major project on a Friday, including starting a fishing season.  If the weather is poor except for on Fridays for several weeks in the spring, most fishermen would rather loose those weeks of fishing then set off their first load of traps on an unlucky Friday.  My father adheres to this superstition  yet hates delaying the start of his fishing season.  When it comes to setting gear in the spring, my father will pay close attention to the forecast.  If the weather is poor all week but the forecast for Friday is promising, my father will venture out in his boat on the Thursday and set a few traps just outside the harbor.  This small, symbolic trap setting ensures that he doesn’t technically start his season on a Friday.