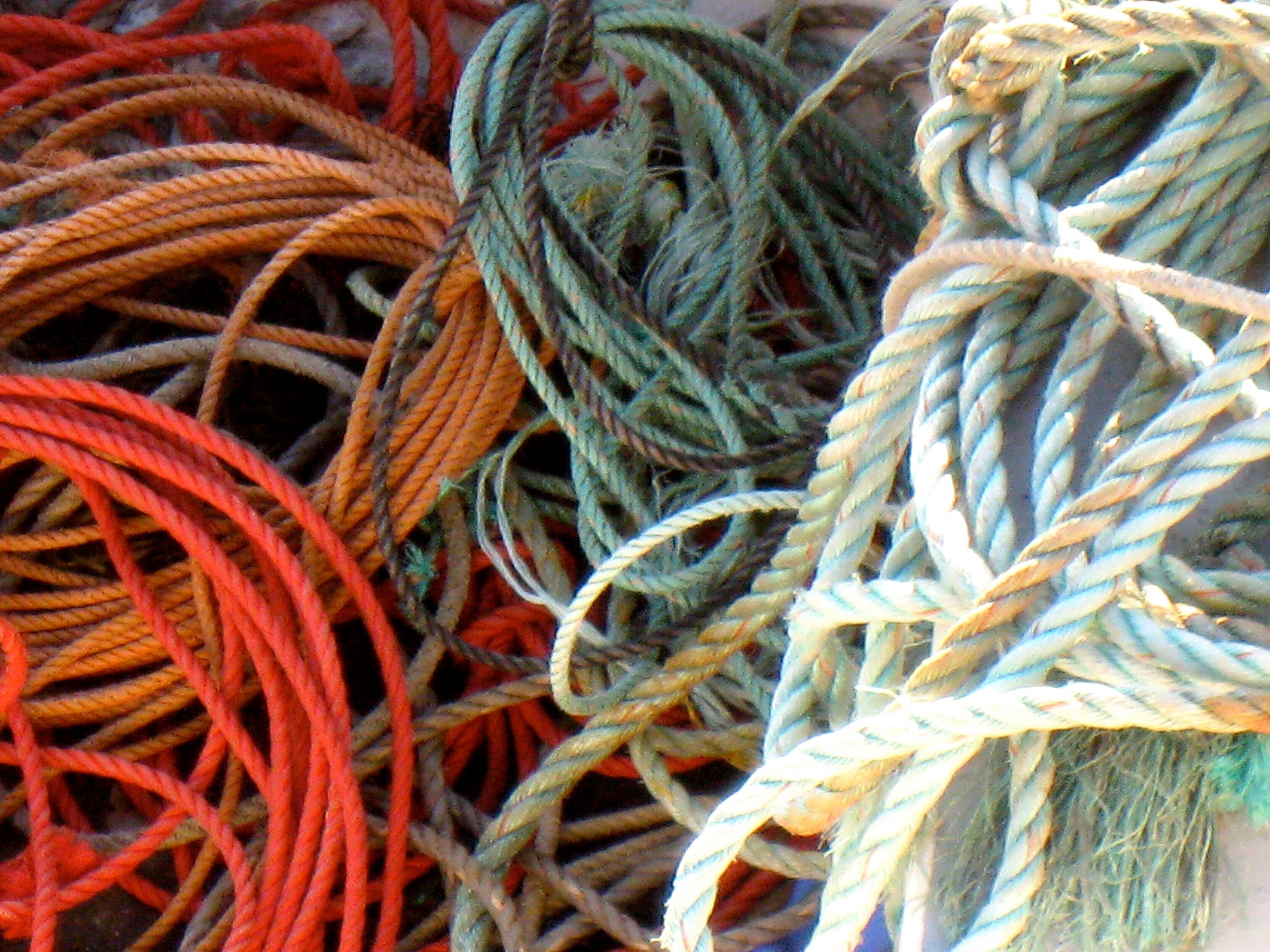 The current boat price of Maine lobster July 2014 in Cutler is $5 per pound (for hard shell) – a marked improvement vs. previous years.  The price for shedders in Cutler is $2.50. Overall, the 2014 Maine lobster fishing season has been a sluggish one thus far.  Catches are lower than they have been over the past few years.  But most fishermen aren’t fussed.  Every cloud has a silver lining.  When there is less volume, the value of lobster rises.

If given the choice, I believe most fishermen would prefer to catch less lobster if they are able to sell that lobster for a higher price. Bringing in big catches is exciting but it creates extra work and greater challenges.  The more lobsters a fisherman catches, the longer it takes for him and his sternmen to band them, crate them, weigh them and shift them.  Higher lobster volumes of lobster also often lead to greater shrinkage as it is difficult to care for a large number of lobster on an open boat without some of the seafood perishing.

Fishermen also feel a responsibility to harvest all the lobsters that end up in their traps in a timely manner.  If large volumes of lobsters are moving across the ocean bottom, a fisherman will haul his traps multiple times in a week to clear the trap of lobsters before they start fighting with each other.  Each trip out on the boat to haul traps brings with it a slew of expenses – diesel fuel, bait and sternman wages – along with extra hours of work for the lobsterman.  All the while, the fisherman is often getting a lower price per pound for his hard work.

When the lobster catch is low, scarcity drives up the price per pound and fishermen (in theory) need to work less for their money.  They may only haul their gang of traps once per week.  Less fuel and bait is used in the process (as sternmen are paid a percentage of the catch once sold, they make out well from a low volume, high value scenario).

While lobstermen have never been known to shy away from a day’s work, they do want to be paid a decent price for their efforts.  For a fishermen who starts work at 4am, battles rough seas and wrestles through innumerable trap tangles, it is insulting to return to port 12 hours later and sell his lobster for the same price per pound he was given in the 1970s.

Above all, Maine lobstermen are a stoic bunch.  They respect the ocean and the forces beyond their control.  They know that the lobster harvest has peaks and troughs.  They never expected the high catches of previous seasons to last indefinitely.  I dare say they are enjoying a quieter season – and feeling a bit more valued.