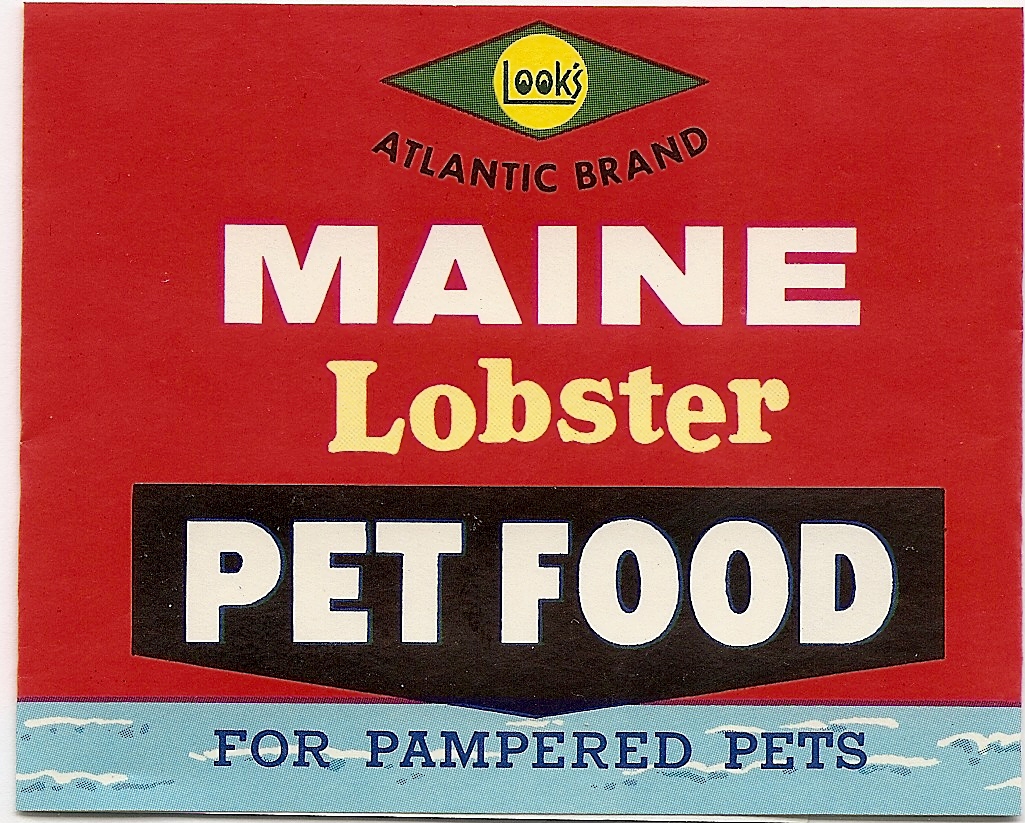 I’m always on the lookout for new, unique lobster dishes.  The upsurge in lobster catches over the past decade has propelled greater experimentation with American’s favorite crustacean.  No longer is lobster mac and cheese, lobster pizza or a lobster omelet considered exotic.  Today’s chefs really have to push the boat out a bit to attract attention and pique the curiosity of consumers’ pallets.  Below is a summary of some of some of the most weird and wonderful lobster snacks and entrees I’ve uncovered to date.  Enjoy!

If you’re looking for a unique lobster tasting experience while visiting Maine, look no further than 194 Park Avenue, Portland.  There, at The Holy Donut, you can enjoy a wholesome, savory donut made with Maine potato and packed with lobster and herbs.  Step aside lobster omelet and lobster eggs benedict – this may be the new Maine lobster breakfast of champions!

Continuing with the ‘fried potato plus lobster’ theme, lobster-flavored potato chips can be found on supermarket shelves here in England.  These ‘Firecracker Lobster’ chips (called crisps in the UK) are made with ‘lobster powder’ and taste pretty good.

For several years now, Lollapalooza festival goers, among others, have been able to indulge in a modern twist on a carnival classic – the corn dog.  There are a few places in the States where you can get a lobster corn dog but the most famous is Graham Elliot’s.  You can get the recipe for the Graham Elliot lobster corn dog here.

Mixologists have been known to add a splash of clam juice or a shrimp garnish to Bloody Mary cocktails for decades.  Now some bartenders are including a bit of lobster goodness to take that savory flavor to the next level.  At the White Elephant Hotel on Nantucket Island, you can even find a Bloody Mary that comes with an entire lobster’s worth of meat.  For some lobster Bloody Mary recipes and places you can imbibe the said cocktail, click here.

At Ben and Bill’s Chocolate Emporium in Bar Harbor Maine you can indulge in real lobster ice cream. Unlike Gifford’s Lobster Tracks ice cream, Ben and Bill’s delectable desert includes chunks of fresh Maine lobster which is cooked, fried in butter then folded into the butter-flavored frozen joy.

Though no longer on the market, lobster pet food was once produced by a canning company in Downeast Maine.  While doing research for my book, How To Catch A Lobster In Down East Maine,  I came across one of the old Lobster Pet Food canning labels from Looks Atlantic Canning Company.  I got such a kick out of it I included a picture of the label in the manuscript (see below).  Given how pampered today’s pets are, I wouldn’t be completely surprised to see a product like this back on the market!