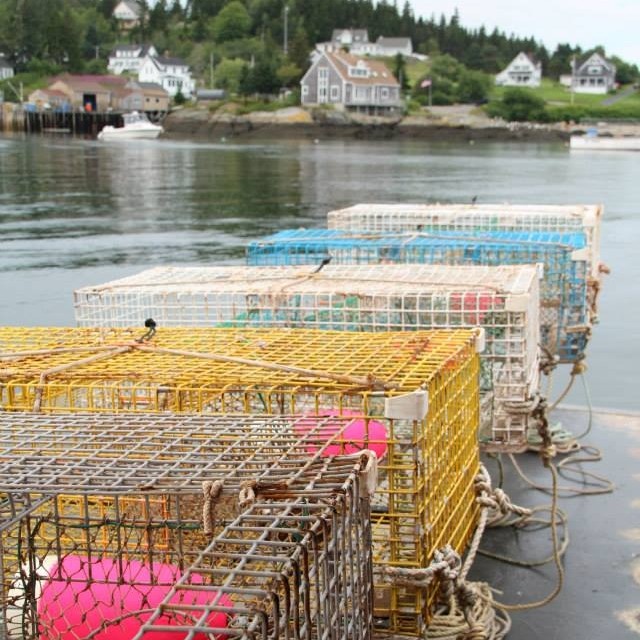 The 2014 Maine lobster fishing season has started to swing into gear.  Over the last few weeks, fishermen in my home town of Cutler have been feverishly setting off their traps.  When I spoke to my father the other weekend, he reported that the ocean temperature on the Cutler coast was 41.7 degrees.  I had been wondering if the crazy winter, filled with polar vortexes and unrelenting snowstorms, would throw off the start of the lobster fishing season but it sounds like the lobsters are starting to move.  According to my father, as long as the water temperature is above 30 degrees, you can catch some lobsters.

It will be interesting to see what this season has in store for Maine lobster fishermen.  After years of record-breaking catches, the total lobster harvest in 2013 topped out at 126 million pounds, which is a wee bit down from that of 2012.  Thankfully, in 2013, the fishermen were paid slightly more for their catches, with the average boat price of Maine lobster being $2.89, a 20 cent rise from the year before.  This price however is still a far cry from the $4.43 annual average lobster fishermen received per pound for their catch in 2007.  Since then, we’ve seen the world economy brought to its knees and the volume of Maine’s annual lobster harvest shoot through the roof.  Both events have wreaked havoc on the boat price.  I hope and predict that this season will bring a stronger, more stable boat price to the hard-working fishermen.