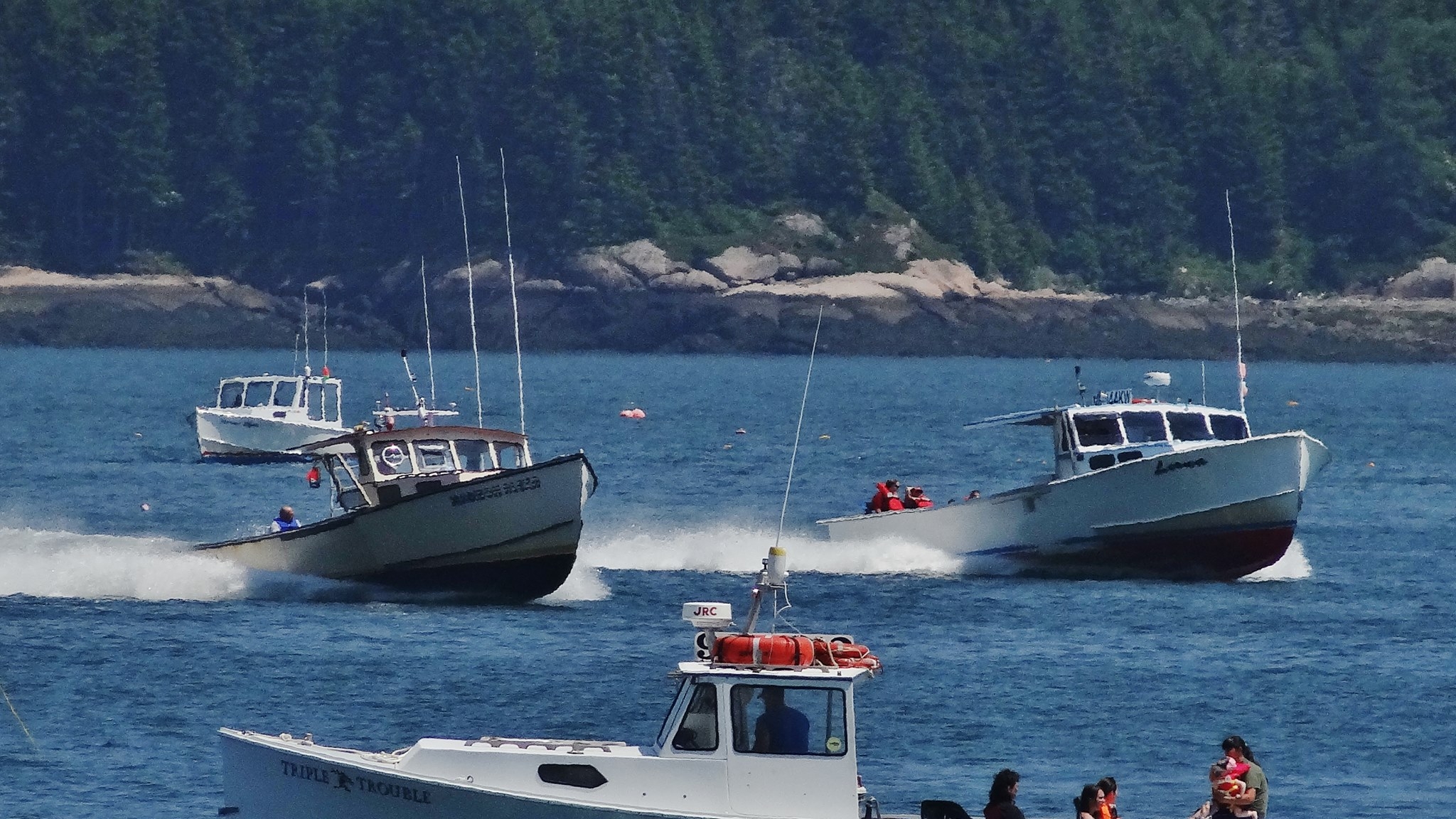 The schedule for the 2013 Maine Lobster Boat Races is below along with additional information on some of the villages which host the races.

Enjoy the 2013 Maine Lobster Boat Race season!  If you attend any of the races, I’d love to know what you think and to see your photos. And if you want to read more about lobster boat racing, I have devoted almost a whole chapter to it in my book, How to Catch a Lobster in Down East Maine.