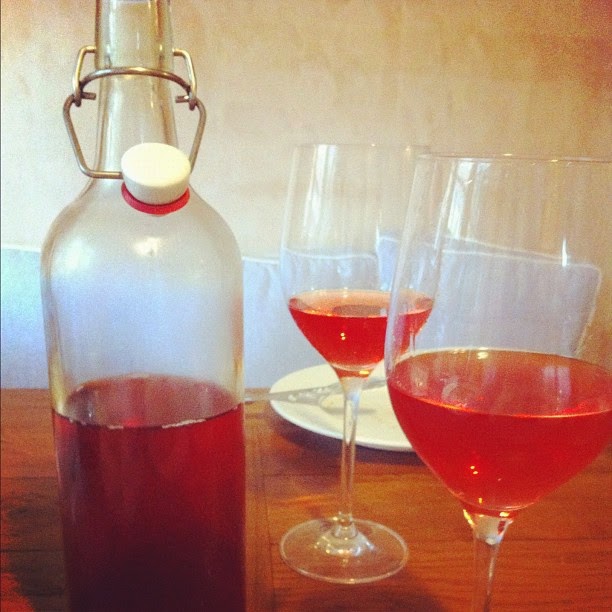 “Which wine should I serve with my lobster dish?” While the answer depends in part on how the lobster is cooked and with what it is served, in general lobster has a delicate flavor and should be paired with a wine which accentuates its sweet, succulent nature.

What wine goes best with lobster

Most red wines do not go well with lobster because the tannins in red wine do not react well with the iodine found in lobster. White wines, especially those with more mineral and vegetable notes, work better than fruit-oriented wines.

Chardonnay, with its delicious vanilla notes, is an excellent choice to serve with lobster.   Chardonnay has been the wine of choice to pair with lobster dishes at many significant White House dinners.  For example:

– The 2001 Inauguration luncheon featured lobster pie in a bechamel sauce with a puff pastry crust. This dish was served with a ’98 Sonoma Cutrer Les Pierres Chardonnay.

– The 2011 Obama State Dinner in honor of President Hu Jintao featured poached Maine Lobster, which was paired with a 2008 Russian River Chardonnay.

– The 2011 Obama State Dinner for Her Majesty Queen Elizabeth included Lobster Ravioli which was served with Kistler Hudson Vineyard Chardonnay (2006).

The Cave Man Blog, which offers excellent guidance on pairing wines with lobster, recommends serving boiled lobster (dipped in butter, of course) with an unoaked Chardonnay or a Viognier and grilled lobster with an oaked Chardonnay. The blog specifically recommends the following wines:

– Obama’s 2009 Inauguration Lunch featured a seafood stew with Maine lobster which was paired with a Duckhorn Vineyards 2007 Sauvignon Blanc.

– At the 2005 Inauguration Lunch, scalloped crab and lobster was served for the first course. A Windsor Vineyards 2004 Sauvignon Blanc complimented the dish.

And let’s not forget about champagne! In another post, I have written about which champagnes go best with lobster. To summarise:

– Rose champagne is great for a lobster bake (also known as a clam bake) or summer BBQ.

– Non Vintage champagnes go well with nutty and cheesy lobster dishes such as lobster macaroni and cheese or a lobster grilled cheese sandwich.

For my latest article on pairing wine with lobster, click here.