Maine-ly Lobster > Uncategorized > Who Makes the Best Lobster Roll in the World? 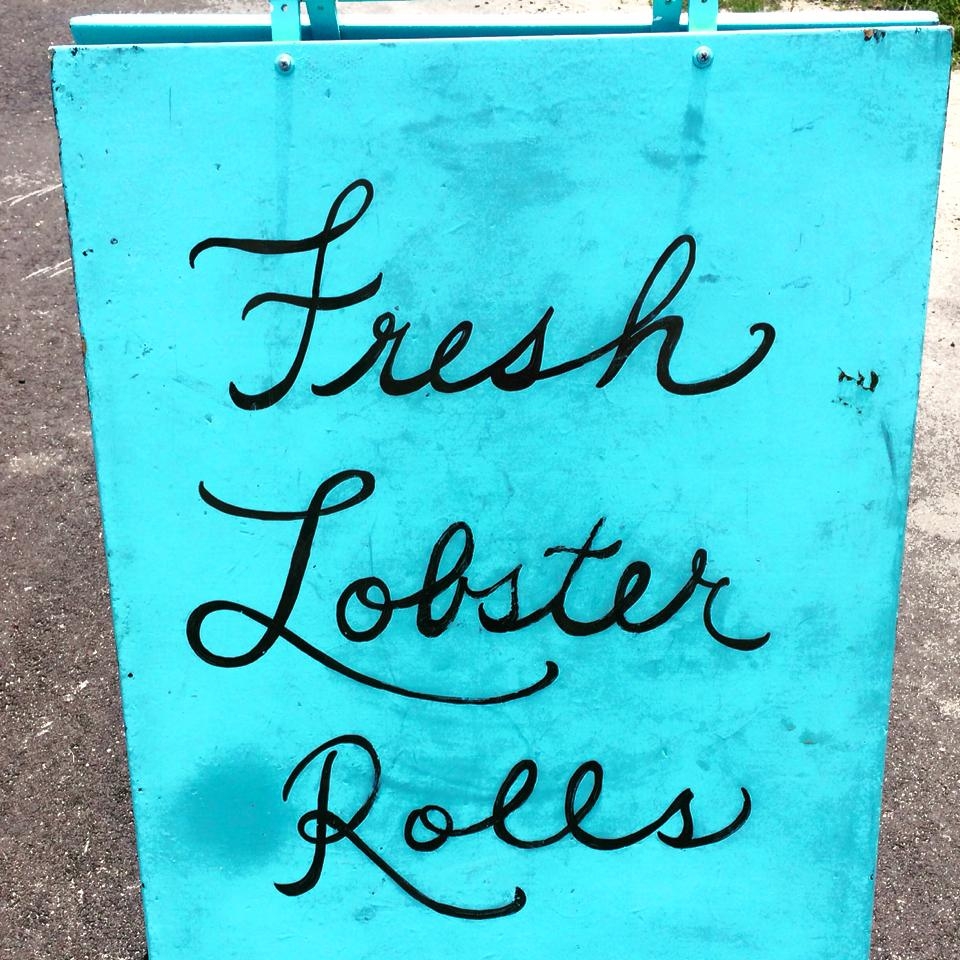 Who makes the best lobster roll in the world?  Or America, at least?  Lobster lovers are aiming to answer that question tomorrow, June 7th 2012, in New York City at the third annual Tasting Table “Lobster Roll Rumble.”

Guests of the event, which is now sold out, will taste and vote on 20 of the best lobster rolls from around America.  It’s the country’s official lobster roll war, with contestants battling it out to prove their lobster roll recipe is best.  Below is a full list of contenders with commentary and recipes for some.

Two time champion, Luke’s make a great roll and run a brilliant business.  I like that they source their lobsters directly from Maine lobster fishermen, with no middlemen or distributers. Most of their lobster comes straight from the hardworking lobster fishing villages of Milbridge, Stonington, Vinalhaven, Boothbay Harbor or Casco Bay Harbor.  Their lobster roll, as mentioned on The Today Show includes the essentials – a generous portion of fresh Maine lobster meat and a split-top bun.
Beyond that, it’s just details!  Speaking of details, the recipe for Luke’s Lobster roll is as follows:

The Clam Shack are the only Maine-based lobster roll contender.  I don’t know their recipe but I do know if you order their lobster roll kit it comes with their special brand of mayonnaise.  The Clam Shack was also recently mentioned as one of the top 10 lobster shacks in Maine by Travel and Leisure Magazine.

Ditch Plains are another NYC-based contender.  They use a bit of aioli in their mix which always tastes lovely on lobster. As a unique twist, they also butter the inside of their rolls.  Their official lobster roll recipe is:

B and G Oysters:

B and G are Boston-based and their lobster roll twist seems to be the addition of lemon.  Their official lobster roll recipe is:

Maryland-based Freddy’s lobster roll is compact, but there’s no filler (like celery), and it’s served on the perfect bun—toasted, buttered and substantial enough to hold a hearty portion of claw and tail meat. There is a chilled version, with lemony, paprika mayonnaise dressing, and a warm version topped with butter.

Based in NYC, BLT Fish Shack’s lobster roll has a denser bun then the typical Maine style, but it is seasoned and dressed the same.

Additional contenders at the 2012 Lobster Roll Rumble will be:

While I love the way the chefs of today are getting creative with their interpretations of the lobster roll, my motto for the perfect lobster roll is “simple is best.” As mentioned in my new book, How To Catch A Lobster In Down East Maine, the classic Maine lobster roll can be made with as little as four elements: butter, bread roll, mayo and, of course, lobster.  I recommend using JJ Nissan rolls, which have exposed sides, perfect for slathering with butter before toasting.   In the book I also include a more creative interpretation of the lobster roll which includes celery, parsley, lemon, shallots, chives and mayonnaise.