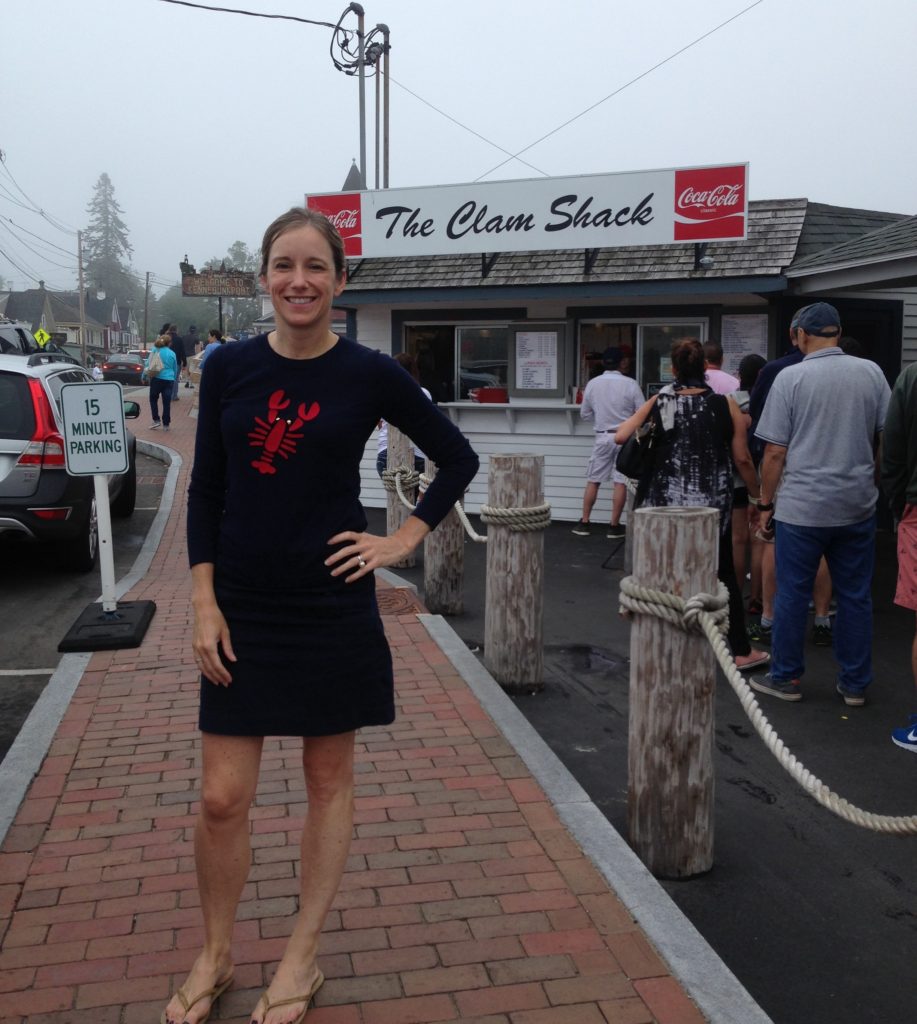 The Clam Shack, which serves one of Maine’s best lobster rolls.

The below list of best Maine lobster shacks and lobster rolls is based on extensive research along with my insider’s knowledge of what makes for a good lobster experience (if you’ve read more of my blog you’ll know that my father and brother are lobster fishermen and I have worked with lobster most of my life). These 20 lobster shacks and eateries are all places where you can roll up your sleeves and enjoy a proper lobster dinner or savor the buttery goodness of an authentic Maine lobster roll. Enjoy!

1. The Clam Shack, Kennebunkport, Maine.  This classic lobster shack is most famous for its amazing lobster roll which consistently gets voted as one of the best in Maine. Perched on the side of a busy road, with limited outside seating, The Clam Shack isn’t big on ambiance but they more than make up for it with the quality of their lobster and their award-winning lobster roll. To read more about The Clam Shack, click here.

2. Red’s Eats, Wiscasset, Maine.  Reds is a more of a roadside hut than a shack.  As with The Clam Shack, it doesn’t offer ocean views but it does deliver one of the most famous lobster rolls on the coast of Maine. To read more about Red’s Eats, click here.