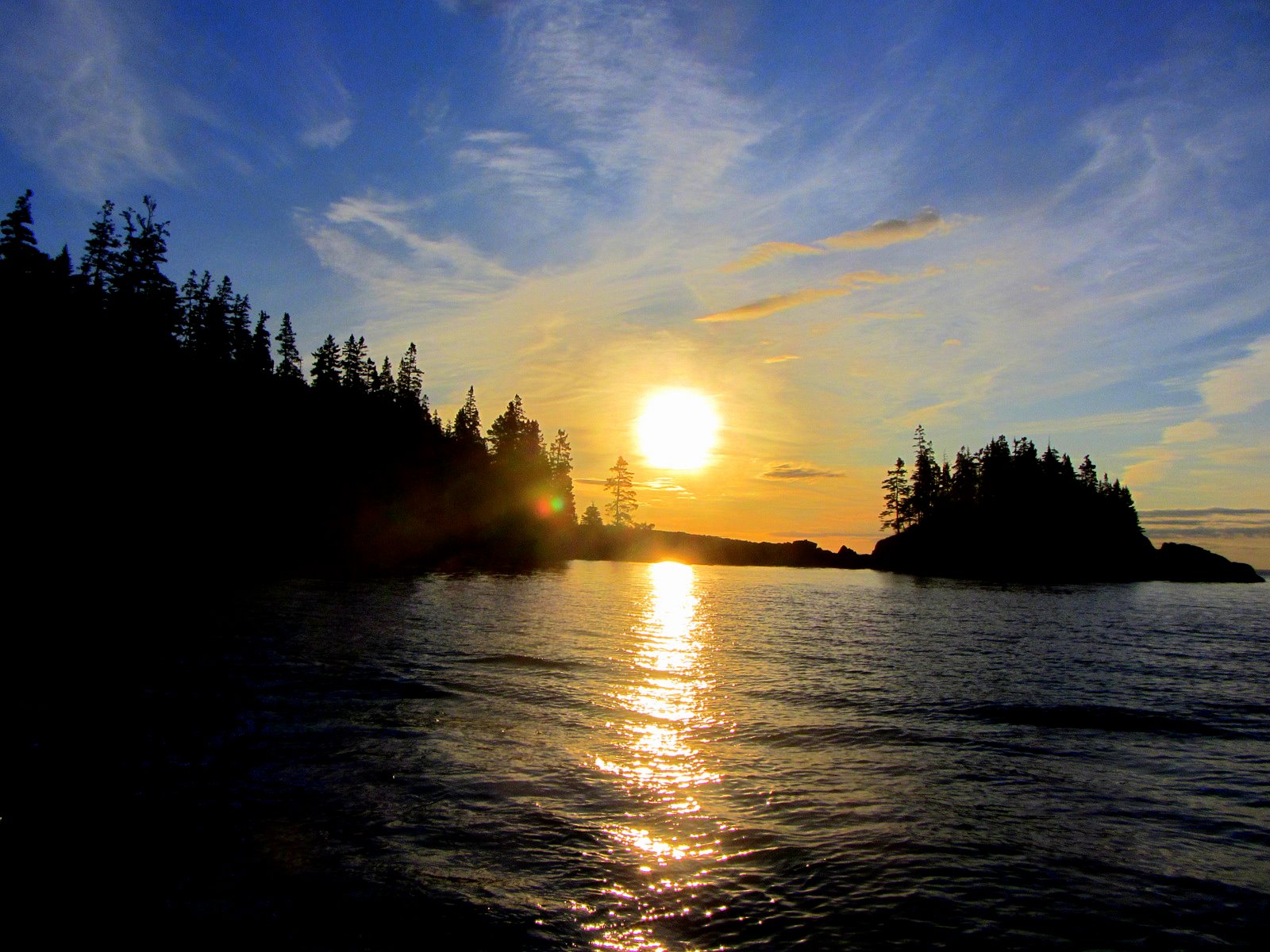 The 2008 Maine lobster fishing season is continuing to be a poor one in terms of the price fishermen are being paid for their lobster.  The economic climate has driven down the price of lobsters to lows not seen in 15 years. The boat price has hovered around $2 per pound when usually fishermen would be getting $4 to $5 per pound. The cost of supplies – fuel and bait – has been up this season as well so the fishermen have been squeezed at both ends.
The lobster catches are strong but the low lobster price couples with the high cost of supplies is making it an unprofitable season for Maine lobster fishermen.
Additionally, and the lobster fishing season moves further into fall, the weather becomes more challenging.  I received an update from my mother today that it’s been terribly windy in Cutler.  In her words:
“Wow, did it ever screech and howl around here last night  The wind thankfully was not too bad for the harbor, but I’m sure the lobster boats were dancing and tugging at their moorings.  Dad went down this morning early and said everything looked fine.  It is always a worry when you get high winds with the high tide in the night.  You are never sure what you might find come morning.”
Thankfully my family has never had an issue with a boat breaking off the mooring in a storm, but it has happened to several other lobster fishermen in the harbor.  The last issue we had with one of our boats was an outboard skiff flooding after a night of strong rains this summer.  Thankfully the outboard survived the incident.To read more recent updates on the Maine lobster fishing season, click here.
« Delicious Lobster Newburg Recipe
2008 Maine lobster fishing season – Fall Update »